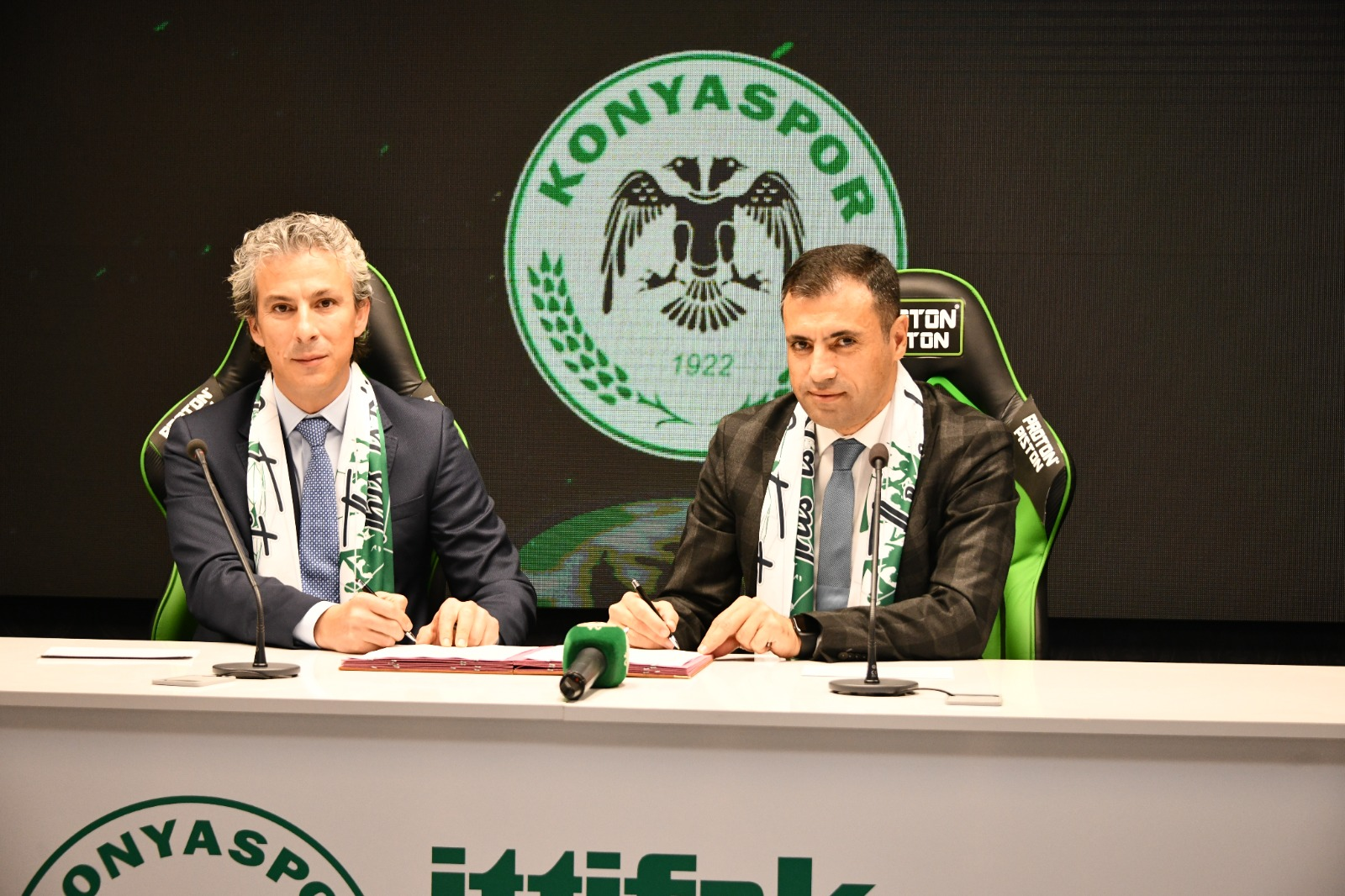 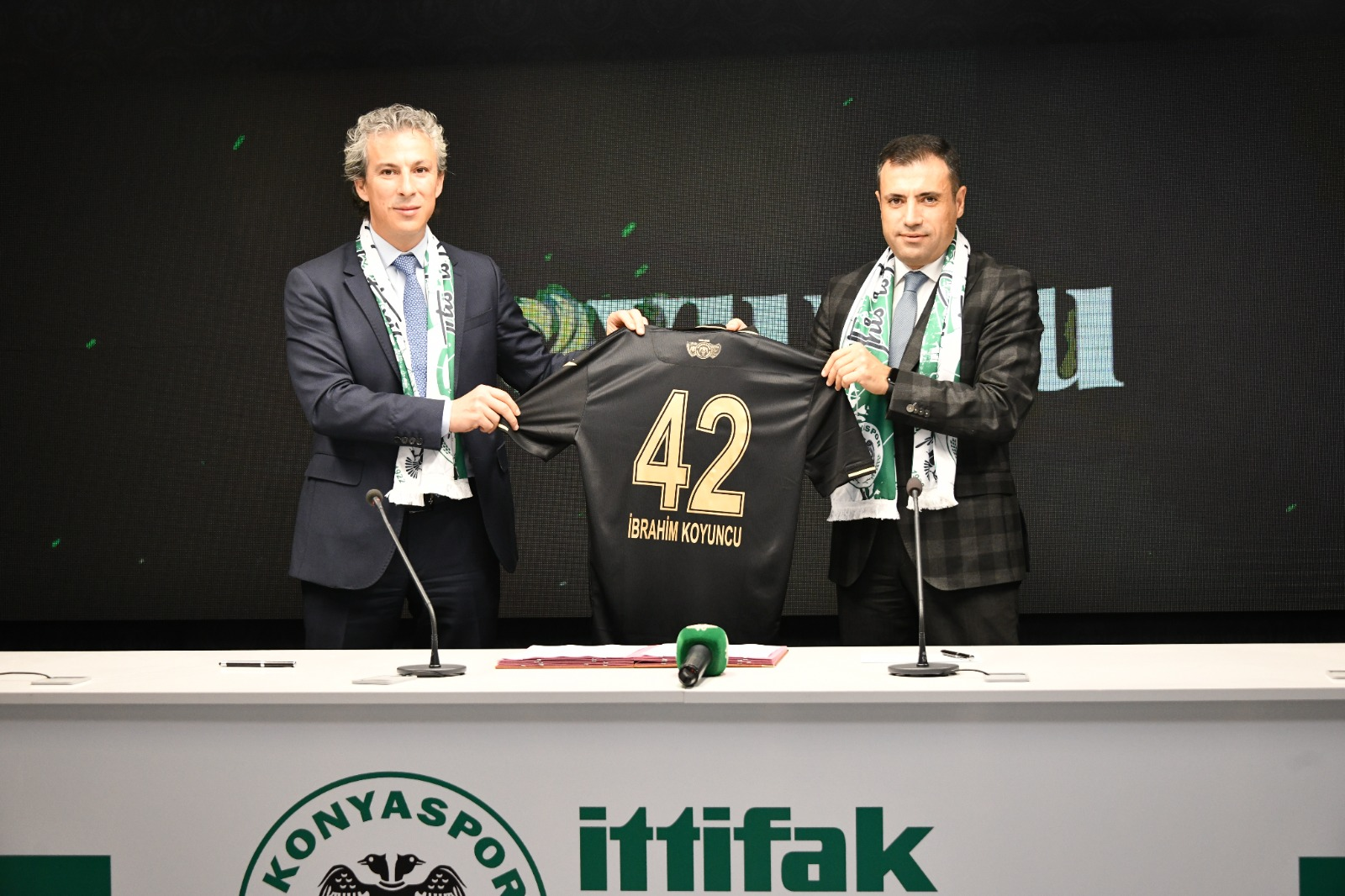 In order to support Konyaspor in its 100th anniversary, Koyuncu Group has reached an agreement with Konyaspor regarding the name sponsorship of Kayacık Facilities. Koyuncu Group Chief Executive Officer İbrahim Koyuncu, Konyaspor Club President Fatih Özgökçen, and Konyaspor executives attended the signing ceremony which was held at Medaş Konya Metropolitan Stadium on September 17.

İbrahim Koyuncu: “Now is the Time to Stand Shoulder to Shoulder”

İbrahim Koyuncu stated that Koyuncu Group always tries to be supportive to Konyaspor, which is one of the biggest brands of Konya and experiencing its glorious 100th anniversary. Mr. Koyuncu added that they wanted to take Koyuncu Group’s support to the Konyaspor even further in the 55th anniversary of their company, and they decided to become one of the main sponsors of the club.

İbrahim Koyuncu expressed his wish that the title sponsorship of Koyuncu Group Konyaspor Kayacık Facilities for the years 2021-2022 and 2022-2023 would be beneficial both for the Koyuncu Group and for the Konyaspor. Mr. Koyuncu continued as follows;

“Being successful requires unity, support, standing shoulder to shoulder, and believing. Buying a jersey or coming to the competition is highly valuable for the team. I invite all of our fans and fellow citizens of Konya to support our sports club, as much as they are able to. Our faith is high that our Konyaspor will run from one success to another. I would like to thank our president Fatih Özgökçen and our board of directors for giving us this opportunity.”